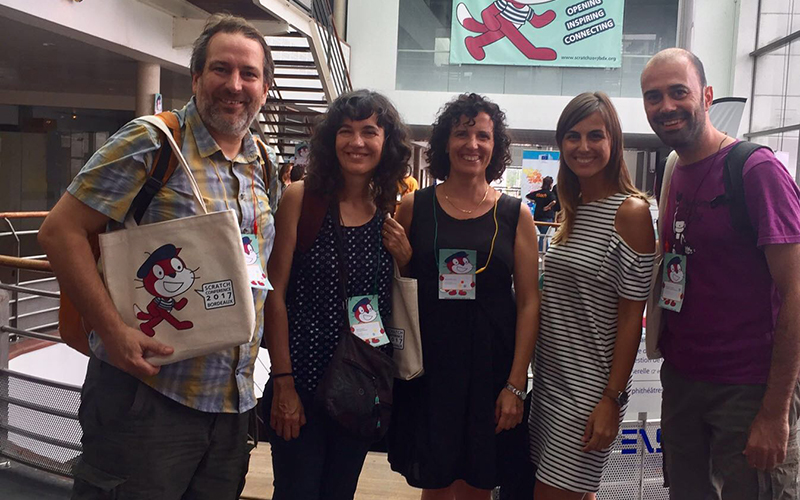 Our Spanish team went to Bordeaux (France) to present the project InventEUrs at the European Scratch Conference 2017 (#Scratch2017BDX), 18-21 July. The Scratch Conference is a unique opportunity to meet other Scratch educators and learn best practices about programming languages and environment for children as well as the perfect place to learn about technologies for creative learning. This year the conference was special because it was the 10th anniversary of Scratch and the 50th anniversary of LOGO.

Our contribution was a short talk on Thursday 20th. We explained both Inventors4Change and InventEUrs, and we had the opportunity to exchange ideas and comments with the audience.

The next already planned contribution in a conference will be at EDULEARN 2018 in Barcelona. 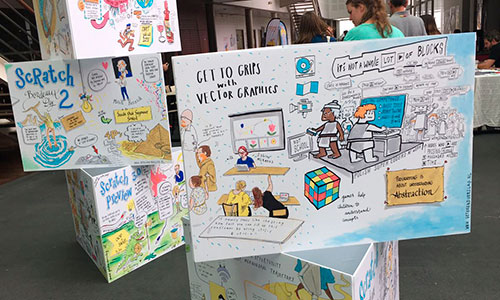